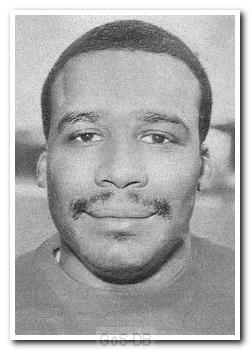 Came from: Odense   Went to: Brighton and Hove Albion

Meade was a striker who began his career with Arsenal and broke into the first team thanks to an impressive goalscoring record for the reserves. Despite a promising start, he could not hold down a regular place in the side, partly due to the arrival of Paul Mariner and partly because of injury. After eight years at Highbury he was sold to Sporting Lisbon and scored 25 goals in three years with the club, also spending a brief spell on loan at Real Betis. After returning to the UK with Dundee, he played briefly for Luton Town before joining Odense in Denmark. He spent two years there, returning temporarily for loan spells with Ipswich Town and Argyle, before a permanent move to Brighton and Hove Albion. It was at the Goldstone Ground that Meade enjoyed the best run of his career, playing 40 times and scoring nine goals in the 1991-92 season. He then moved to Hong Kong, spending two years with the Ernest Borel club before a return to Brighton, where he finished his professional career. He also went on to play for Crawley Town.